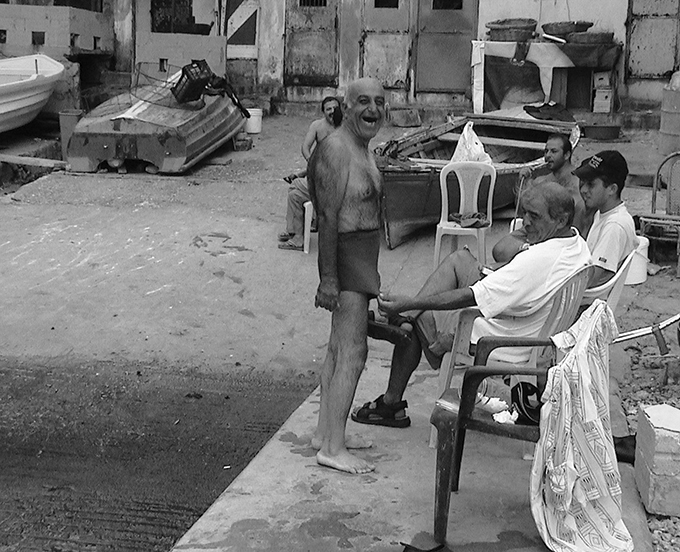 Wide Power is about the struggle for or against self-representation. In a narrative manner, it addresses the notion of visual authority and the risk of diverting the visual documentation into an account of orientalism. The film is a narrative about filmmaker Khaled Ramadan, who grew up in the Lebanese civil war’s mayhem and how his life was structured according to the war’s activities. During the war, French and American Marines came to Lebanon and Ramadan remembers the French soldiers asking him and his friends to pose in front of their lenses.

In the photographic video, Ramadan questions the fate of the images taken by French soldiers. Eventually, he learned from the action of French soldiers that he was not going to see any of the photos taken of him by anyone.

As a filmmaker and photographer Ramadan see the parallels between his own images taken by others and the images he takes of others.