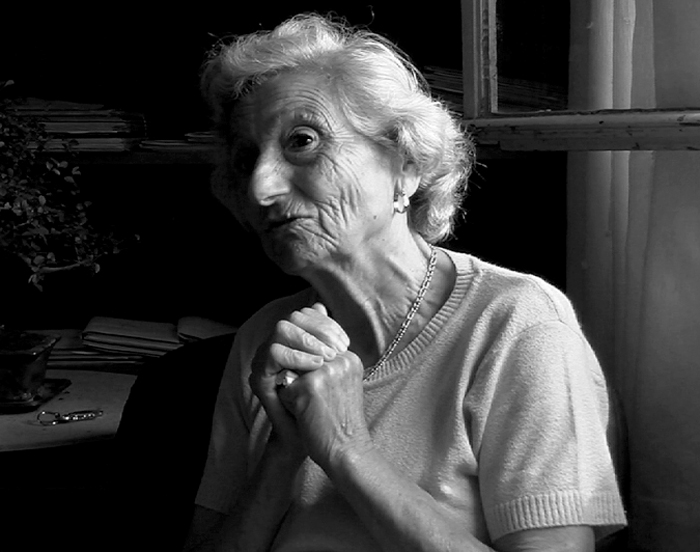 T​he Shadow of San Anton is a documentary investigating a central prison with a special history. In the city of Cartagena, Murcia, lies the open San Anton Prison, which is about to be abandoned. However, just as the prison is about to close, doors to its hidden past are opened. The transformation is an opportunity to explore the prison and listen to its tales, thereby recollecting or rewriting a dark chapter of Spanish history.

The documentary recounts the history of San Anton Prison – from its establishment at the beginning of the Spanish Civil War, over the Franco Dictatorship, to its current image as an open prison about to be transformed. People of Cartagena tell about the horrors that took place inside the prison, horrors that somehow escaped the history books. San Anton Prison steps out of the shadow by shedding light on the secrets hidden in its untold history.