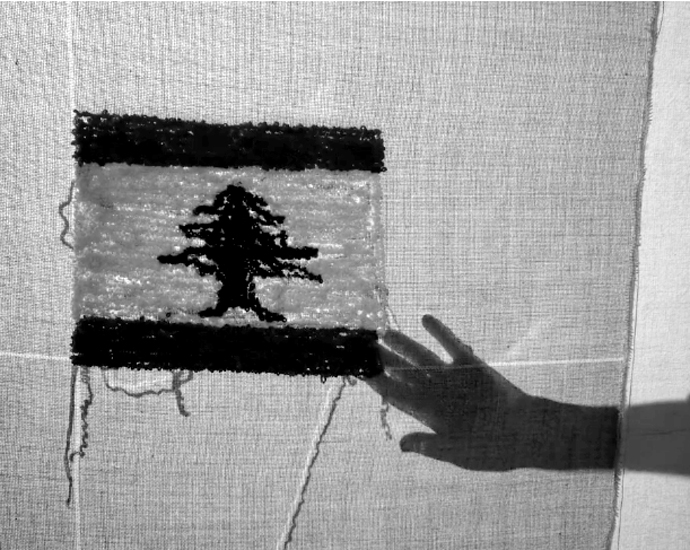 “Kilon yani kilon” – Arabic for “all of them means all of them” – the chant made repeatedly by protesters in Lebanon as they denounced the political leaders. Lebanon has seen daily protests since Thursday October 17, 2019, following the proposed tax on WhatsApp by the government.

Despite the government recalling the tax, people have continued to come to the streets demanding the end to the current political leadership and an end to the intertwining of religion and politics that have caused decades of strife.