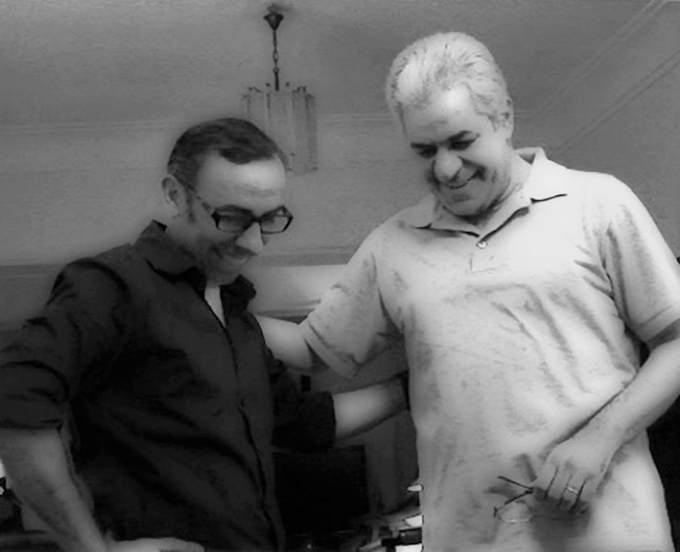 Parliamentarian and neo-Nasserist Hamdeen Sabahi, faces tremendous political struggle in Egypt. During his electoral battles in 2000 and 2005, people of his constituency made personal sacrifices to reach the election boxes in Northern Egypt. 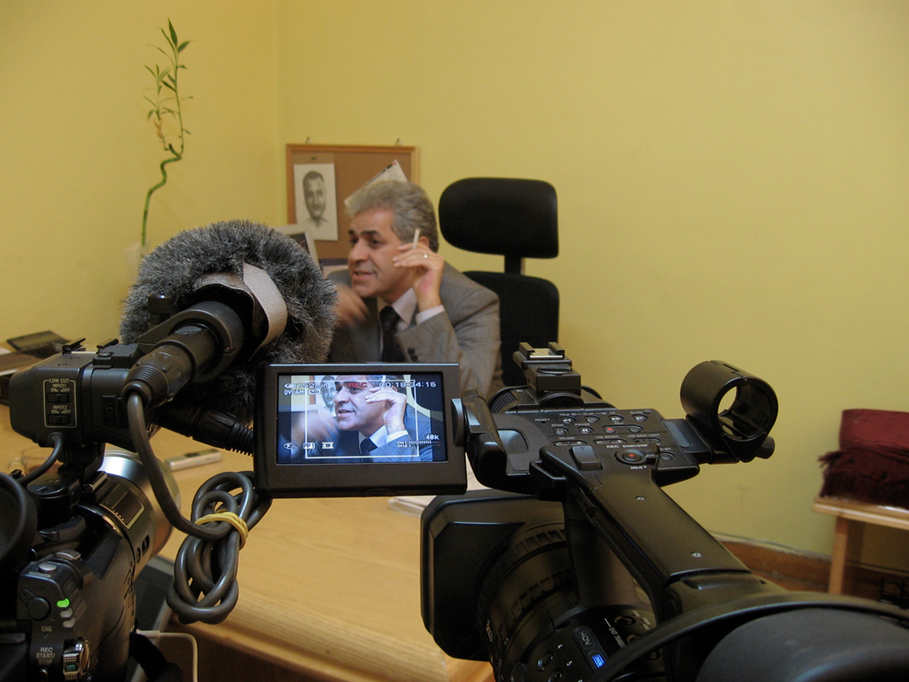