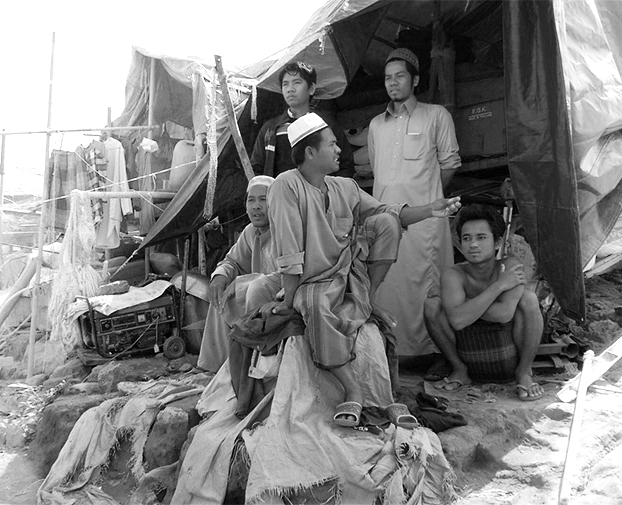 The film is about the social history and living conditions of the Cham Muslim community in contemporary Cambodia. Cambodia was ravished by civil war, which lasted from 1975 to 1979. During this period the Khmer Rouge, led by Pol Pot, ruled the country and caused mass killing and destruction.

Pol Pot made urban dwellers move to the countryside to work in collective farms and on forced labor projects. The combined effects of executions, harsh working conditions, malnutrition and poor medical care caused the deaths of approximately 25 percent of the Cambodian population. The Cham Muslim community was specially effected by the war.