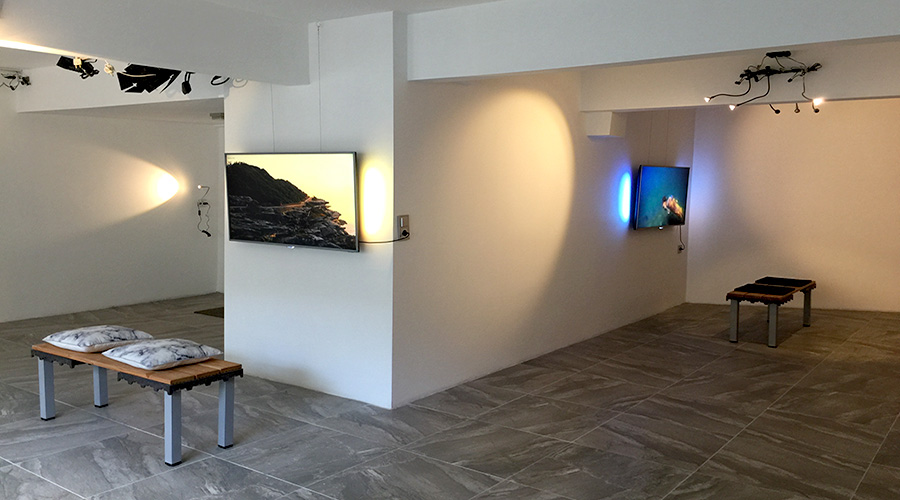 The residency space itself consists of 90m2 with a small, private outdoor courtyard. 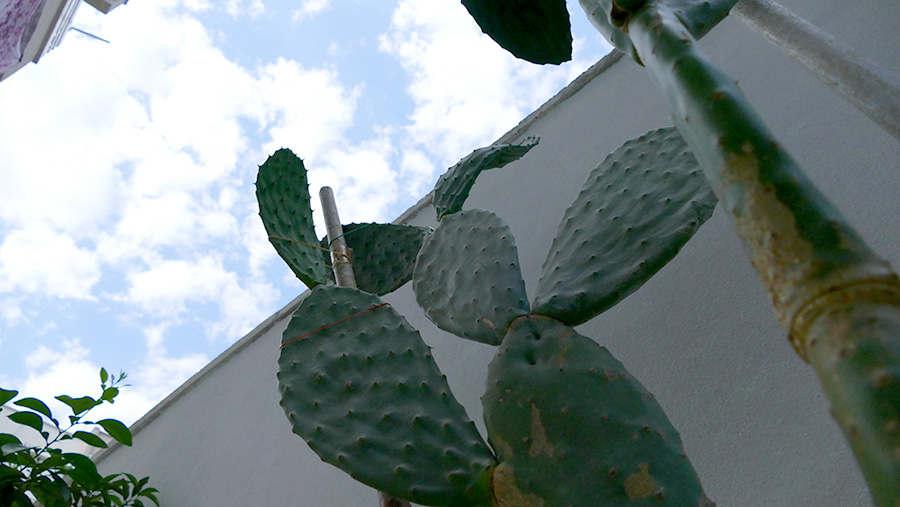 The residency studio is fully equipped with facilities ideal for professionals.
It is non-smoking, calm and good for resting, focusing and working. 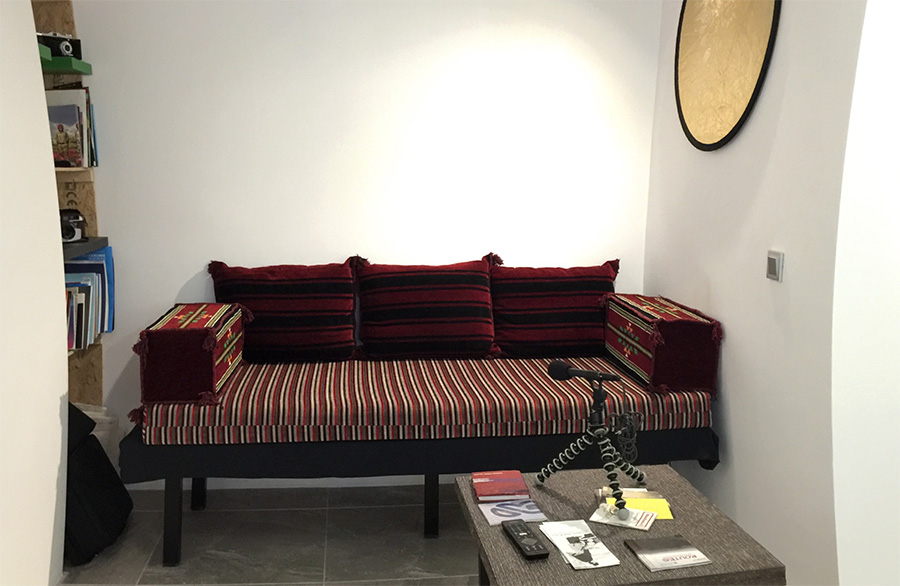 Filmmakers looking for a special working studio are welcome to check the availability of the space by sending an email to doculogia@gmail.com 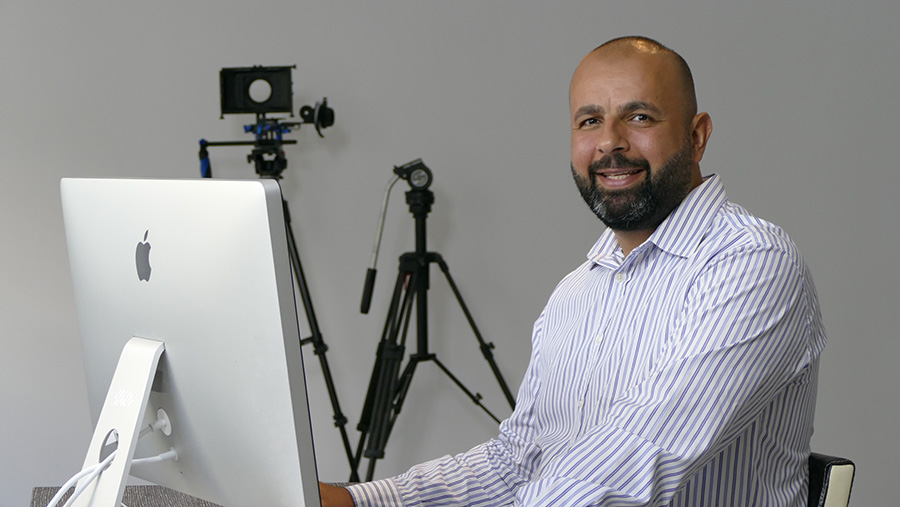 DocuLogia’s first editor and filmmaker in residency was Awad Joumaa. During his residency in August 2017 he worked on editing the book War Reporting – Learned Lessons and Practical Advice, forthcoming by Al Jazeera Media Institute, Doha.

Awad Joumaa is a documentary filmmaker and TV News Editor at Al Jazeera English. He has conceived, written, produced and directed eight documentaries on the Middle East and Europe on topics such as the ‘War on Terror’, Palestine, racism, far right extremism, and Islamophobia. His experience extends to hostile environments in areas such as Iraq, Syria, Libya, Lebanon and the Occupied Palestinian Territories. He has received training in ethical journalism and war zones by the Norwegian Centre for Human Rights.