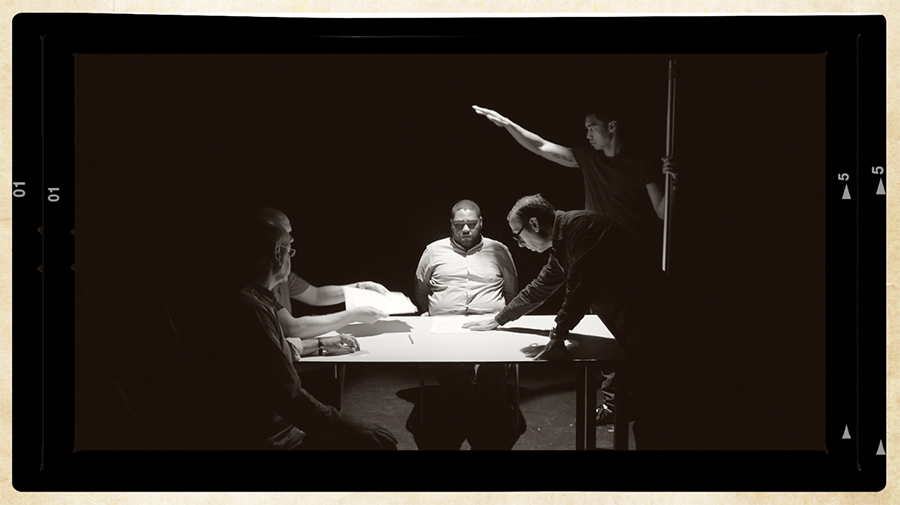 Mastering filming aesthetics and editing techniques are more art than science. There are a few important rules in filmmaking that most editors agree will make your film flow effortlessly and help you tell your audience a clear story. To complete the emotion in your picture, the right filming aesthetics and methods must be followed.
The course will teach documentarians about filming and editing aesthetics, avoid consequences like disjoint and unpleasant arrangement of pictures in their films, and achieve pleasant, smooth flow and harmony in the look and the narrative.

Know your gear to support your script

Filming and editing a documentary film is about building a self-support structure. Therefore you need to know how and when to use the right tools and most importantly why.

The secret to editing a great film is learning to use:
Cut edits between best of A and B roles footage
Smooth and aesthetic editing
Visual transitions like Dissolve, Switchers and Fades
Special effects generators (SEGs)
Wipes as animated geometric
Digital special effects like slides, squeezes, zooms, page turns, strobe
Fix jump-cut with visually moving cutaways
Edits with audio-lead-video
Edits with video-lead-audio
Handle the overlap of sound and picture
Smooth visual transition – flow of visual information 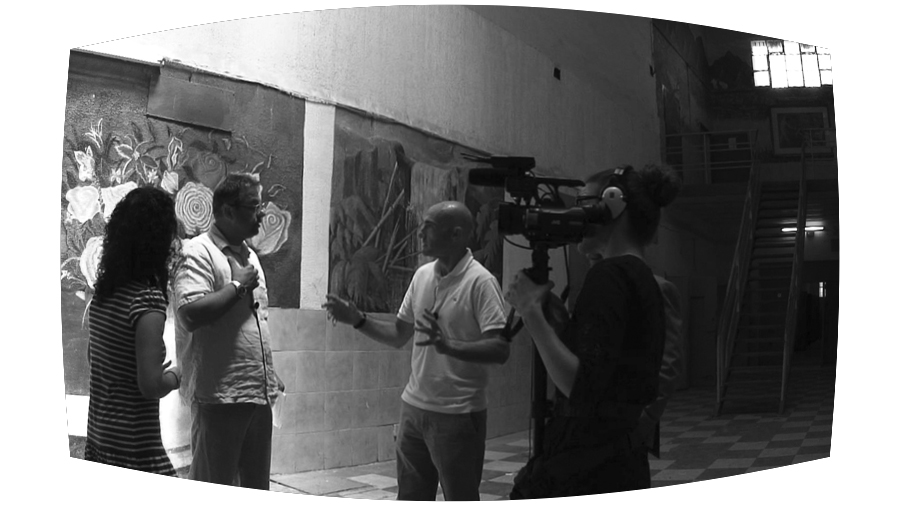 Improve your filmmaking skills and advance your position
DocuLogia’s concise documentary film course provides substantial film production knowledge from A-Z with a daily instructor and all the technical resources needed for filmmaking (see the full tech list further down).

What you will learn

Who it is for
The program is designed for small groups of 4-6 emerging documentary filmmakers. It is suitable for individuals with basic knowledge of film production who wish to learn and enhance their production skills in a professional and friendly learning environment.
The one-week course on how to dive into contemporary documentary production requires a great deal of discipline from the participants.

What we will provide
DocuLogia provides the necessary equipment for photography and videography to be used in the studio during the course. DocuLogia only uses Mac systems. On tours you shall use your own camera and laptop. DocuLogia’s mechanical equipment will be available for all participants during shooting trips.

What you will provide
Your personal DSLR camera or video camcorder, a large USB hard drive, a personal laptop, preferably MacBook pro with capacity to edit, commitment and a positive attitude.

Duration: One week production course. Starting date to be announced each season. Daily sessions Monday – Saturday at 10.00 – 16.00.
Language: English
Group size: 4-6 persons, with age minimum of 20 years
Experience: Participants are expected to have good knowledge in photographing, filming and editing and sort of advanced skills in computer usage. 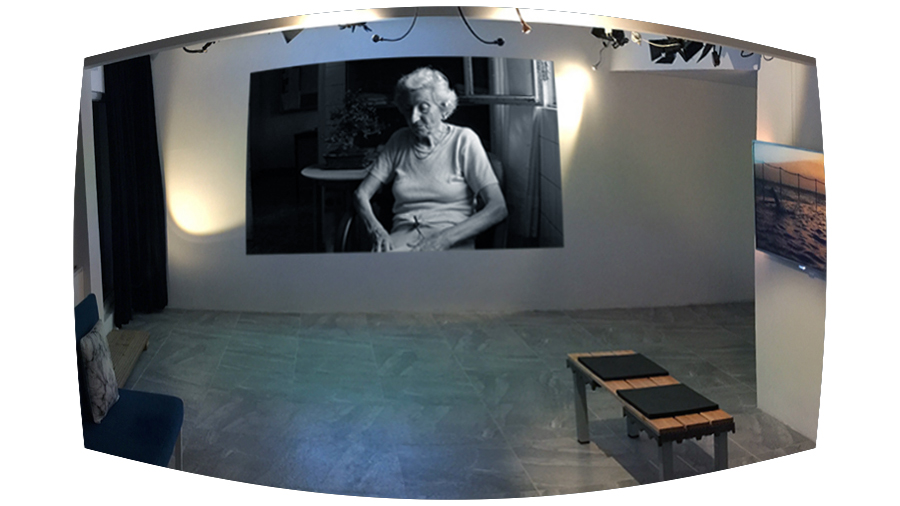 Course in docudrama and filming aesthetics
Docudrama is a genre of radio and television programming, feature film, and staged theatre, which features dramatized re-enactments of actual events. It combines elements of documentary and drama, to some extent showing real events and to some extent using actors performing re-enactments of documented events.
The course focuses on examining the narrative structure of a documentary film and reconstructing events in stories where part of the documentation is not possible to obtain and access to archives is not possible. The course includes filmic aspects such as casting, setting, and performing.

Script writing
Master planning, research, script writing and narrative structure building.
The script writing workshop is structured to help filmmakers improve their writing skills and develop the dramatology unfolding in their film. To tell a good story is one thing but to tell a good clear story in order catch the hart and mind of the viewer is another thing. Therefore script writing is the foundation on which filmmaking is built and a good script writer is a craftsman who must train and learn.

Visual Formation and Composition
Planning the types of shots learning the rule of thirds (Golden Ratio), filming angles, symmetry and centre framing for narrative reason or aesthetical ones. Composition and harmony methods. Camera movement and contrast to guide the eye into a specific side in the frame like for example using light and dark as guiding contrast.

Visual aesthetic of balanced and counter-balanced shooting
Pattern recognition in pleasing looking or non-pleasing shots. Consideration and combination of the point of interest with shooting a frame within the frame, or using existing leading lines or a surrounding to help guide the eye into the important part in the frame.

Element arrangement and movement in casting
Methodical usage or avoidance of shooting around repetitive shapes like architectural or natural elements.
Using elements like light, sizes, colours, forms, to make the looking space / nose room or leading room look interesting. Avoiding short sighting framing, head room and dead room in the frame.
Consider the anticipatory framing related to the movement of your subject, which is usually difficult to achieve in documentary film. 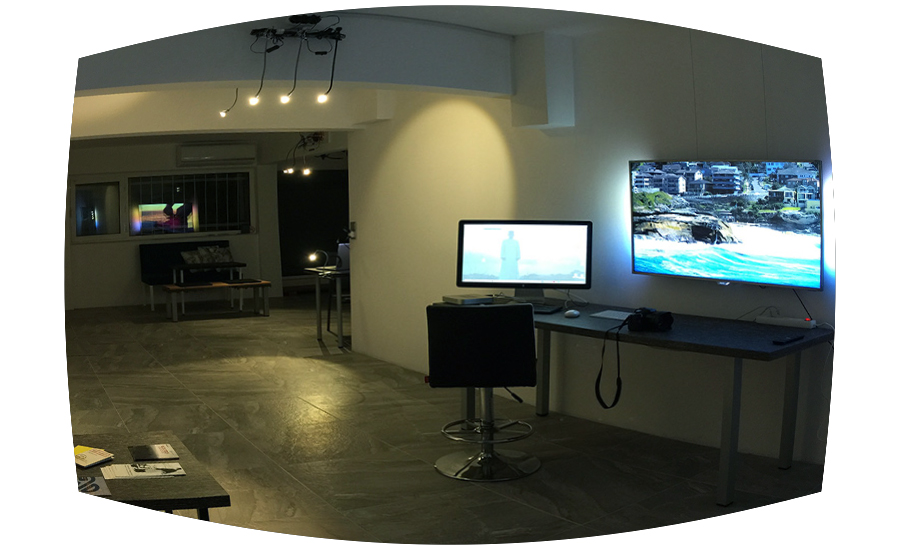 Editing and postproduction
Organizing your material, footage, sound files, photos. Select best A roles and B roles including best visuals to support your narrative. Select and experiment with different music. Sound and visual effects.
Visually structuring the narrative and start experiment with writing the voice over script to support the flow of you narrative and the visual information.

Organize your own event at DocuLogia’s social space

Filmmakers, journalists and media researchers can organize their own session in Turkey’s most inspiring city of Antakya at DocuLogia space.

You can hire DocuLogia’s facilities for group seminars, workshops, training and coaching sessions. You can also experiment with stage building of your own full-scale video or photo shoot.

DocuLogia meeting space has the capacity of hosting up to 20 persons. It is equipped with 4K 50-inch screens and HD projector. Here you can arrange full-scale coaching or business presentations using computers or live camera view.

DocuLogia’s team members can also contribute with their extensive knowledge to your sessions and engage in critique, conversation and consultancy with your clients, colleagues, or students.